The Universim is a simulation about evolving a civilization from the stone age to the space age and out into the universe. By making indirect decisions to how the civilization evolves, the game dynamically creates an ever growing story of events. Using a custom made, procedural planet generator, the game will allow for exploration of countless worlds.

A successful Kickstarter campaign, raising over $500,000, jumped this project into full production.

I joined this project during the early stages as it was preparing for a Kickstarter campaign. Being part of a twelve person international team, I assisted with solidifying the design and direction of the project. I worked closely with the creative director in designing features as well as creating design documentation to keep the team unified. I was also responsible for community management with frequent updates to the supporters. 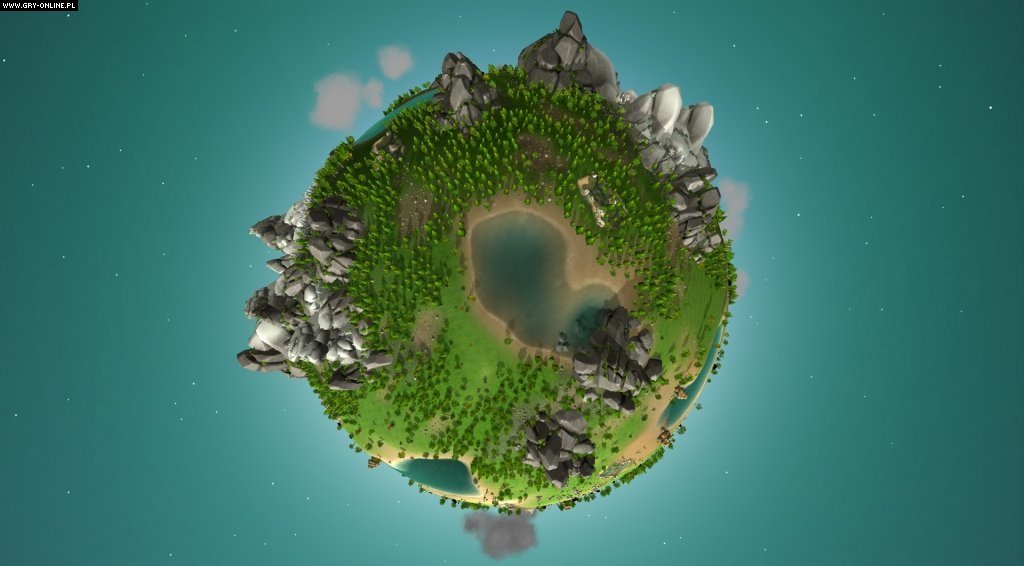 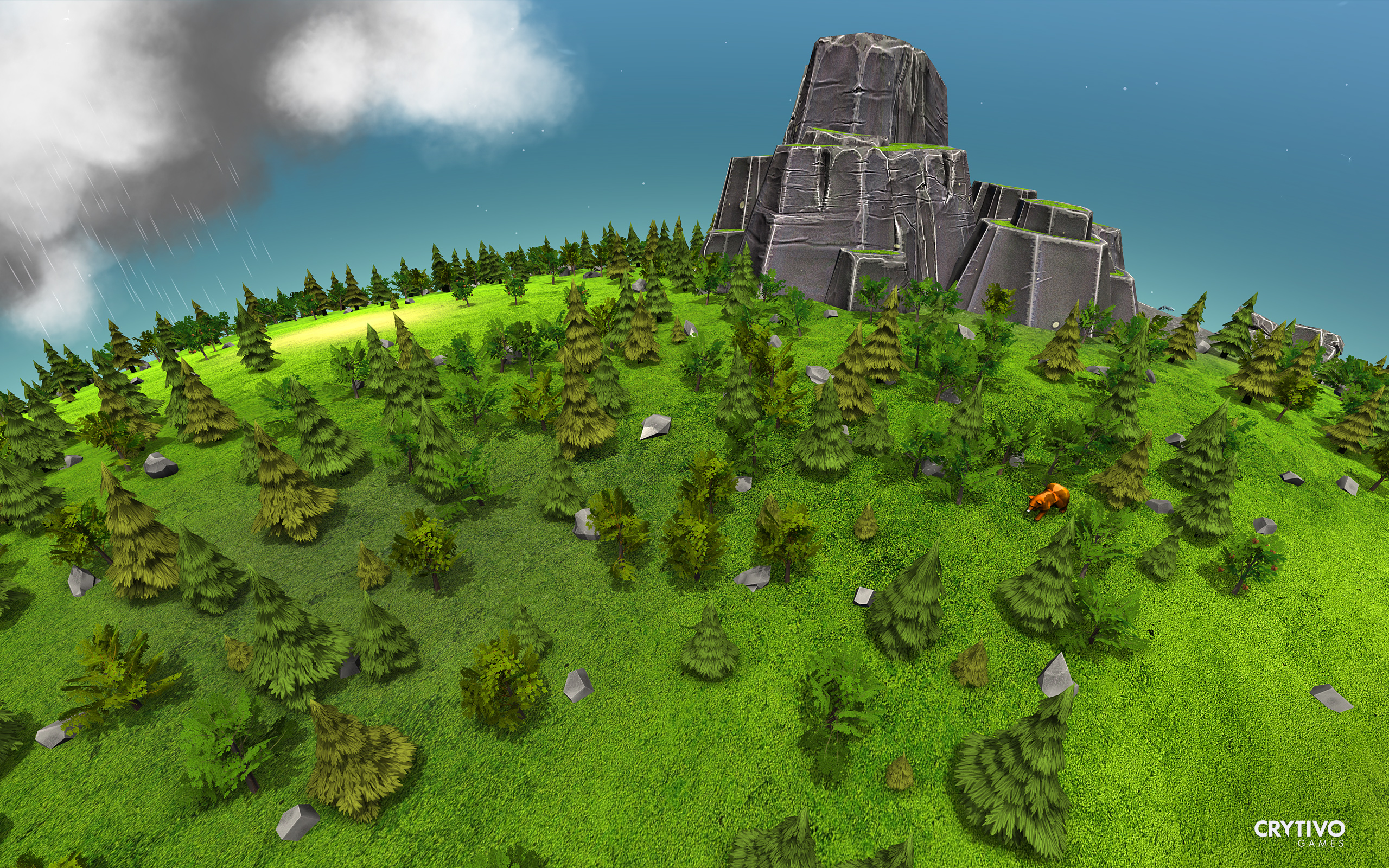 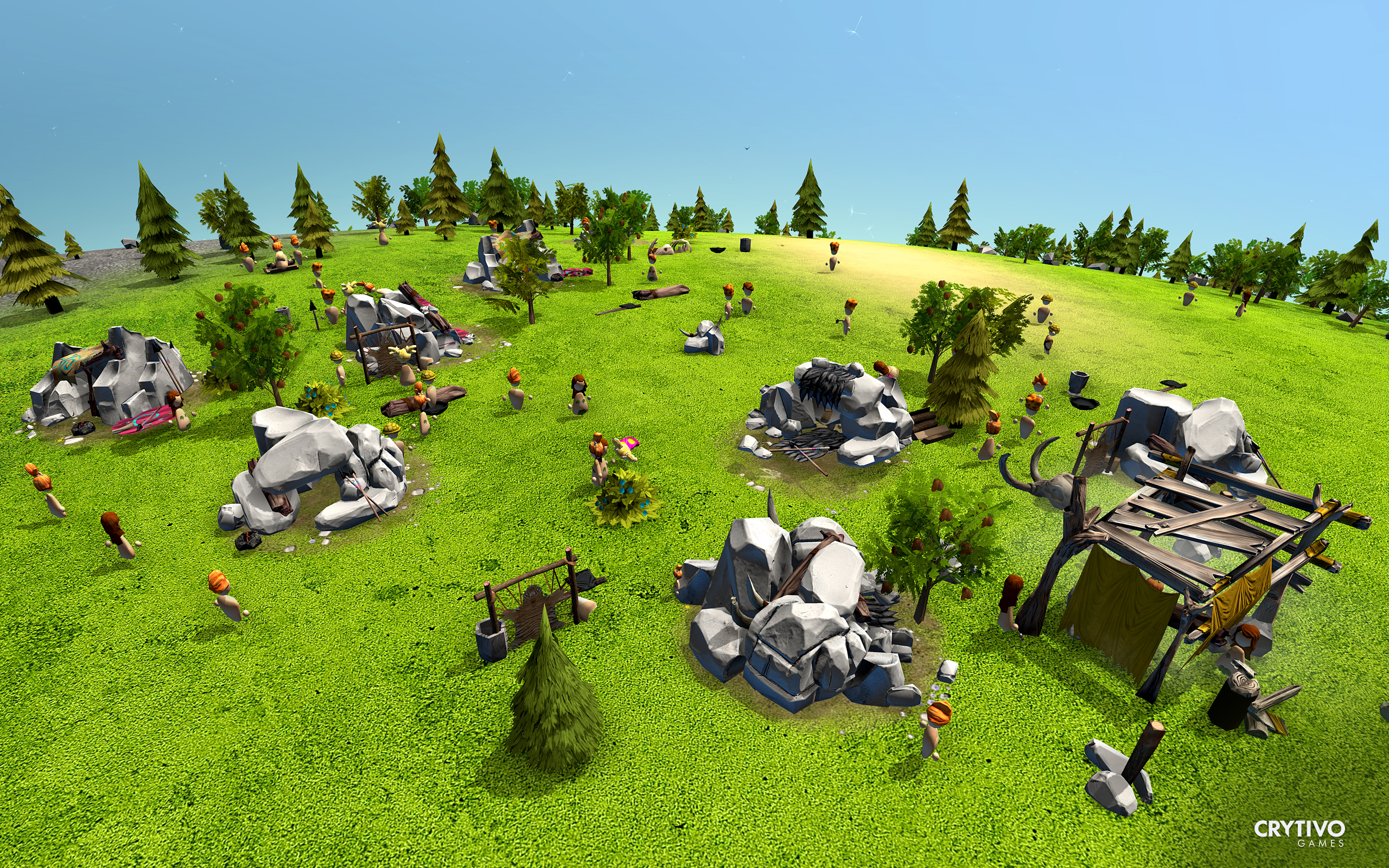 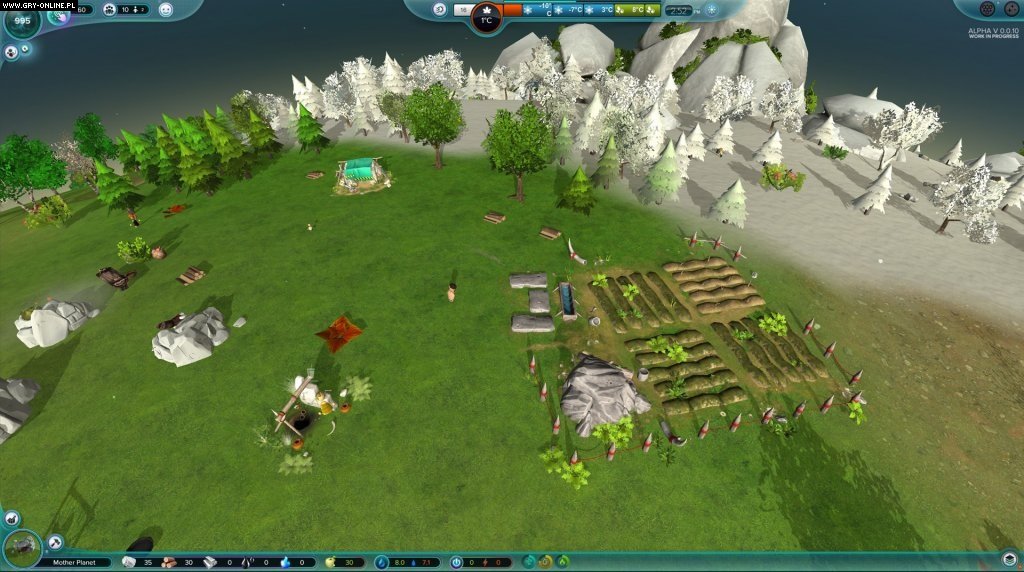 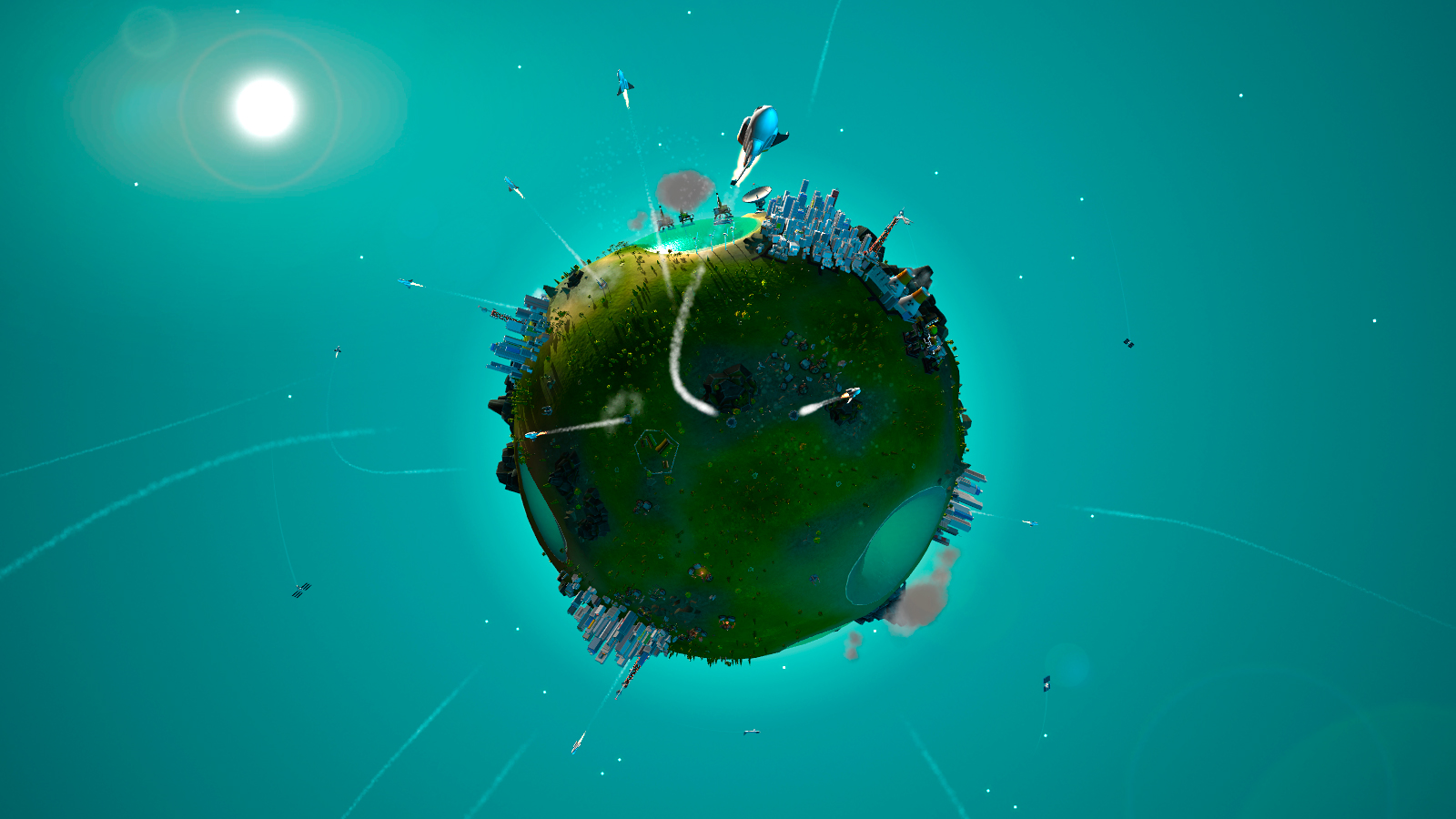